ProVision’s Board of Directors are responsible for setting the strategic direction of the organisation. Together, they offer extensive eyecare and business experience. 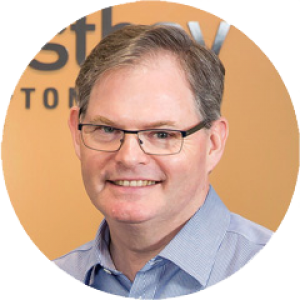 Ian joined the ProVision Board in 2008 as a Director and was appointed to the position of Chairman in late 2009. Ian has been an active member of the optometric community for over 30 years. He has had experience in single and multi-practice locations in country, suburban and city areas. He has a wide knowledge of the national ophthalmic industry, along with government, general business and corporate governance. A member of the Australian Institute of Company Directors and past President of the Rotary Club of Adelaide Light, Ian has served on the state and national councils of OA since 1980, holding the position of President of the South Australian division, and more recently, a five year term as National President. Ian is currently President of the Optometry Board of Australia. 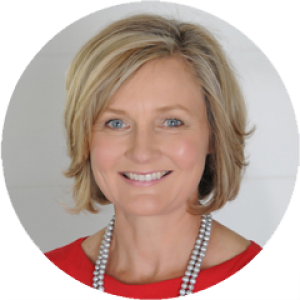 ProVision’s newest director, Rowena, was appointed to her position in late 2016. Rowena opened her own practice in October 1999. She moved to larger premises in Avalon Beach in 2015 and now manages 10 staff, including one full-time early career optometrist and one part-time optometrist. Rowena looks forward to bringing a different angle or approach to an ageing optometrist demographic and helping new graduates to view independent practice as a viable career option, is a key challenge. “I would love to see the profession grow and prosper in the future. We face many challenges but those challenges present us with an opportunity to step into a space where we haven’t been in the past.” 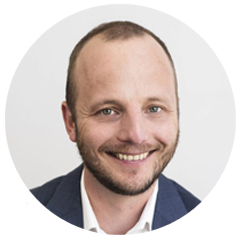 Brett joined the ProVision Board of Directors in 2017. Brett completed his Bachelor of Optometry degree at Melbourne University, graduating in 2001.  While in Hobart, he became the youngest partner of Total Eyecare in Tasmania and took an active role as President of OA Tasmania. He also became a Fellow of the American Academy of Optometry and completed his Graduate Certificate in Ocular Therapeutics, allowing him to prescribe optical medicines. During his 15 year career Brett has developed a keen interest in contact lenses, orthokeratology and in particular found a challenge in complex cornea and contact lens fitting. Brett returned home to Brisbane in 2017 with his wife Carmen and their two children to build upon the success of Kay and David Webster’s long-running practice. 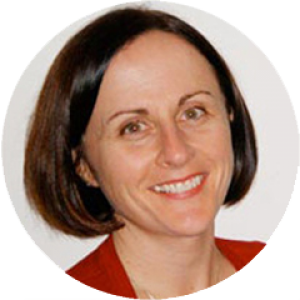 Bernie commenced her role as WA Director in 2013. She graduated from QUT in 1990 before accepting a graduate optometry position in Perth in 1991. Bernie worked in private practice for five years and during this time developed an interest in children with special needs and learning difficulties. Bernie completed a Graduate Diploma in Education at Edith Cowan University, Perth in 1996. In 2008 she opened her own practice and her experience was complemented by the completion of her ACBO Fellowship in 2011. She has served on the Board of ACBO, and in conjunction with ICEE, was involved from 2000-2004 in the writing and development of Primary Eyecare manuals, and the delivery of these programs to local nurses in both East Timor and Vanuatu. 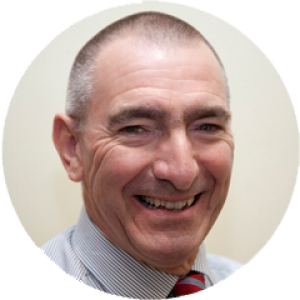 Bryan joined ProVision in 1995 as a member and was appointed to the position of Director in late 2005. Bryan has a wealth of experience in behavioural optometry and business, both supplemented with formal studies. He has practiced in many rural areas and co-owns two practices in Victoria’s East. His strong background in regional optometry enables him to provide first-hand insight into the challenges that exist for independent practices in these areas. Bryan’s formal qualifications include a Bachelor of Optometry at the University of Melbourne and a Fellowship of the Australian College of Behavioural Optometry. He also holds a Graduate Certificate in Business Administration and a Graduate Diploma from the Australian Institute of Company Directors. 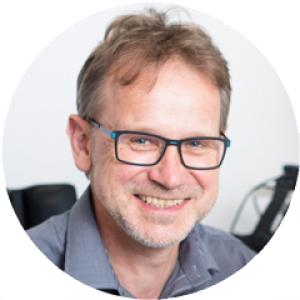 Andrew Koch joined the ProVision board in 2010. He has a degree in Optometry from the University of Melbourne and is a member of the College of Optometrists in the UK. He has completed postgraduate study in business administration (Latrobe University); he holds a Graduate Diploma from the Australian Institute of Company Directors and is on the public health subcommittee of OAA Tas. Andrew has volunteered in Tanzania and Bangladesh and has been involved in eyecare program implementation and development in East Timor since 2002. He is partner and CEO of Total Eyecare Optometrists oup in Southern Tasmania. 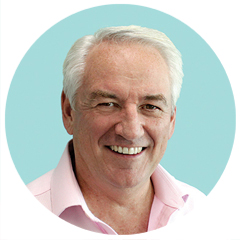 Steven is accountable for providing strategic guidance and leadership for effective and efficient company operation, by ensuring ProVision has the capacity to fulfil its role of representing its members on a national scale, and facilitates the continued growth of independent optometry in Australia. As CEO, Steven reports to the ProVision Board of Directors and oversees the development and approval of strategic plans and resourcing strategies that are consistent with the company’s business objectives.

Sorry, the comment form is closed at this time.

ProVision are the leading champions of innovative independent optometrists. Established by Optometry Australia over 25 years ago, we exist to help you remain competitive and profitable, whilst retaining your valued independence.